Skip to content
Why Does Norman Doidge Believe This Method Is So Effective?

Why Does Norman Doidge Believe This Method Is So Effective? 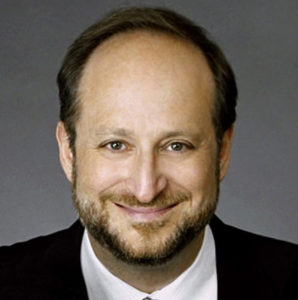 “Following in the footsteps of the revolutionary scientist-clinician Moshe Feldenkrais, the greatest thinker about how to improve movement in the 20th Century, Baniel shows why our mainstream approach to these children is often wrong, and at times damaging, because they train children to ‘ape’ developmental milestones they are not developmentally ready to meet.”

“The approach here, far wiser, far more subtle, truly holistic, far more ingenious, far more in accord with how brain development occurs, shows ways to access the child’s own brain plasticity and yields far greater results, so that the children can spontaneously grow from within.”

“I know because I have observed Baniel’s little patients on multiple visits, and time after time, I have seen children whose parents were told their brain-damaged children would never walk, or talk, or be able to think well or regulate themselves, begin to do just that with this gentle technique. I have seen the peace on the faces of these children as their minds and plastic brains suddenly begin to integrate what they have learned for the first time, the explosion of joy at their first steps and watched them grow and become more independent.”

—Norman Doidge, MD, Author of The Brain That Changes Itself
and The Brain’s Way of Healing

Explore his books:
The Brain That Changes Itself
The Brain’s Way of Healing